Scale up your online sales team quickly to cover your schedule during Covid-19. Contact us to get started
Dismiss 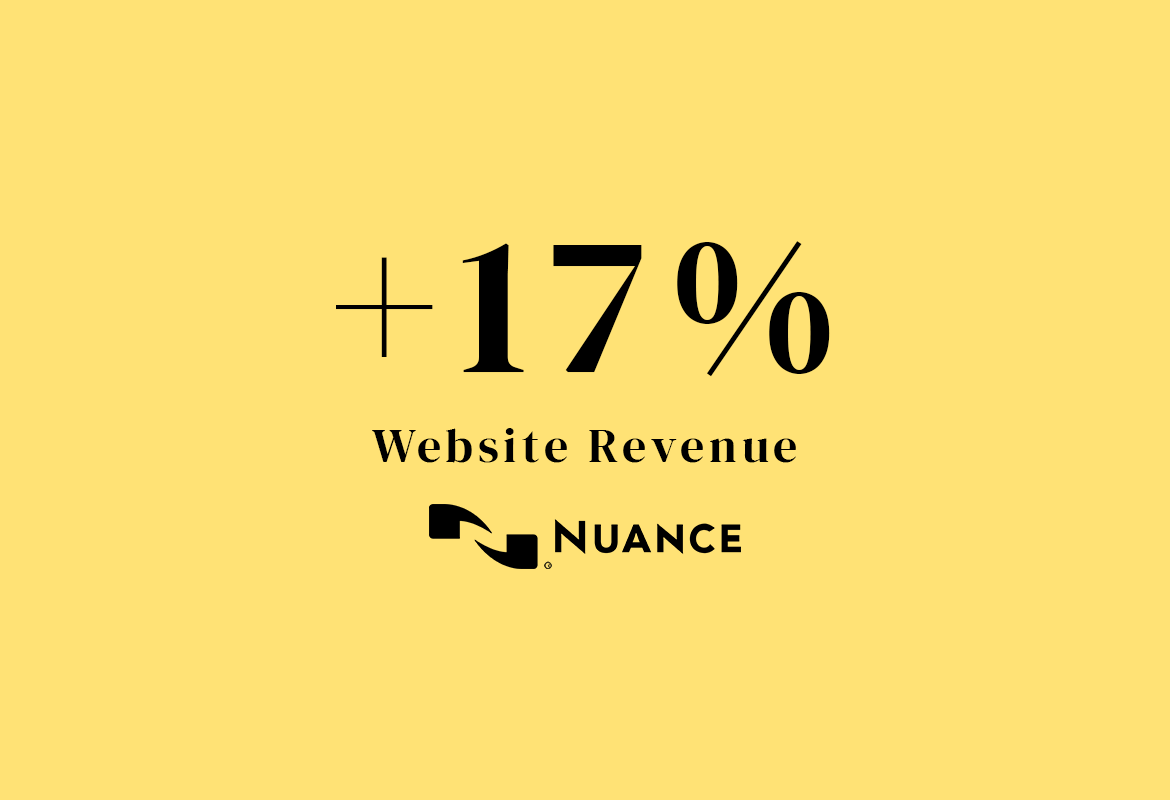 “We’ve increased profits, revenue and conversions by a significant margin through our partnership with MarketLinc. In addition, we’ve improved awareness of existing and prospective customers in near real time. There is no question this partnership is a success.”

MarketLinc began by examining key indicators among Nuance website visitors who appeared to be lost, price shopping or about to abandon the web property. MarketLinc then built corresponding rules into its custom software solution to be triggered whenever these specific behaviors occurred at critical moments in the buying cycle. This in turn initiated the interaction and sales process with highly trained, live sales agents.

MarketLinc tracked and compared two groups concurrently in real time: a control group and a test-group subset. Both groups indicated the exact same buying indicators, but the test group received live sales support, while the control group did not know this option existed.

For both groups the following metrics were tracked: 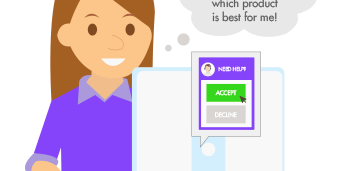 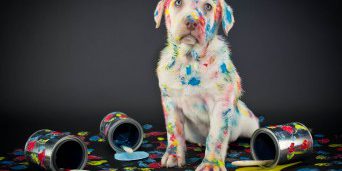 Ready to work together?